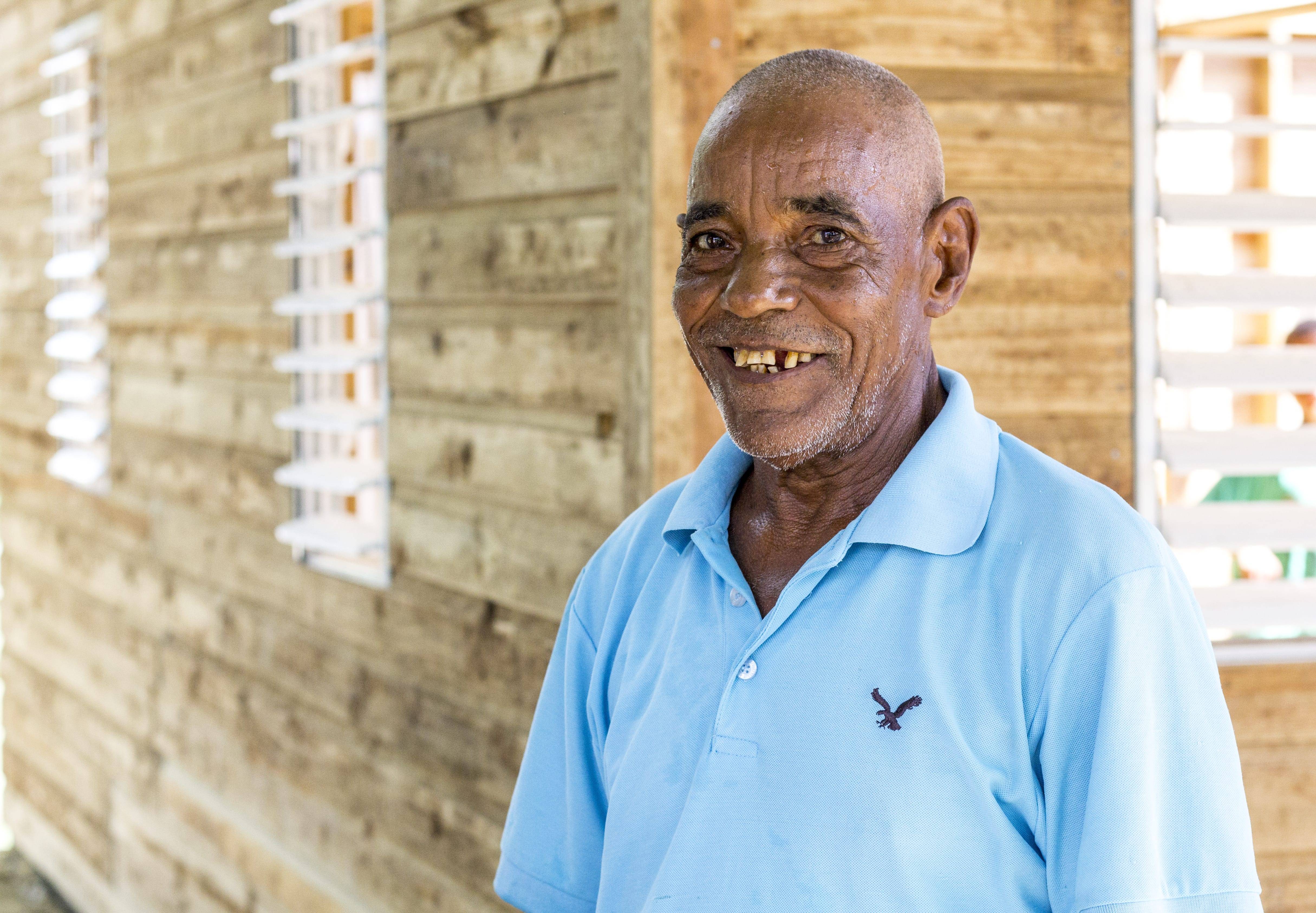 For years, Tonito worked strenuously so that he and his wife could build their own home. He was able to save up enough money, but then his daughter became ill and was in the hospital for over a month. After his daughter’s health improved, he faced medical issues and had to have an operation. All of the money that had been saved over the years was now gone. Due to having surgery, Tonito could no longer work, meaning any opportunity to replenish those funds was gone. They were living in a home that was held together by accumulated scraps with a dirt floor. Now, thanks to St. Peter Lutheran Church and Pastor Adolfo, Tonito and his family no longer have to worry about the condition of their home!