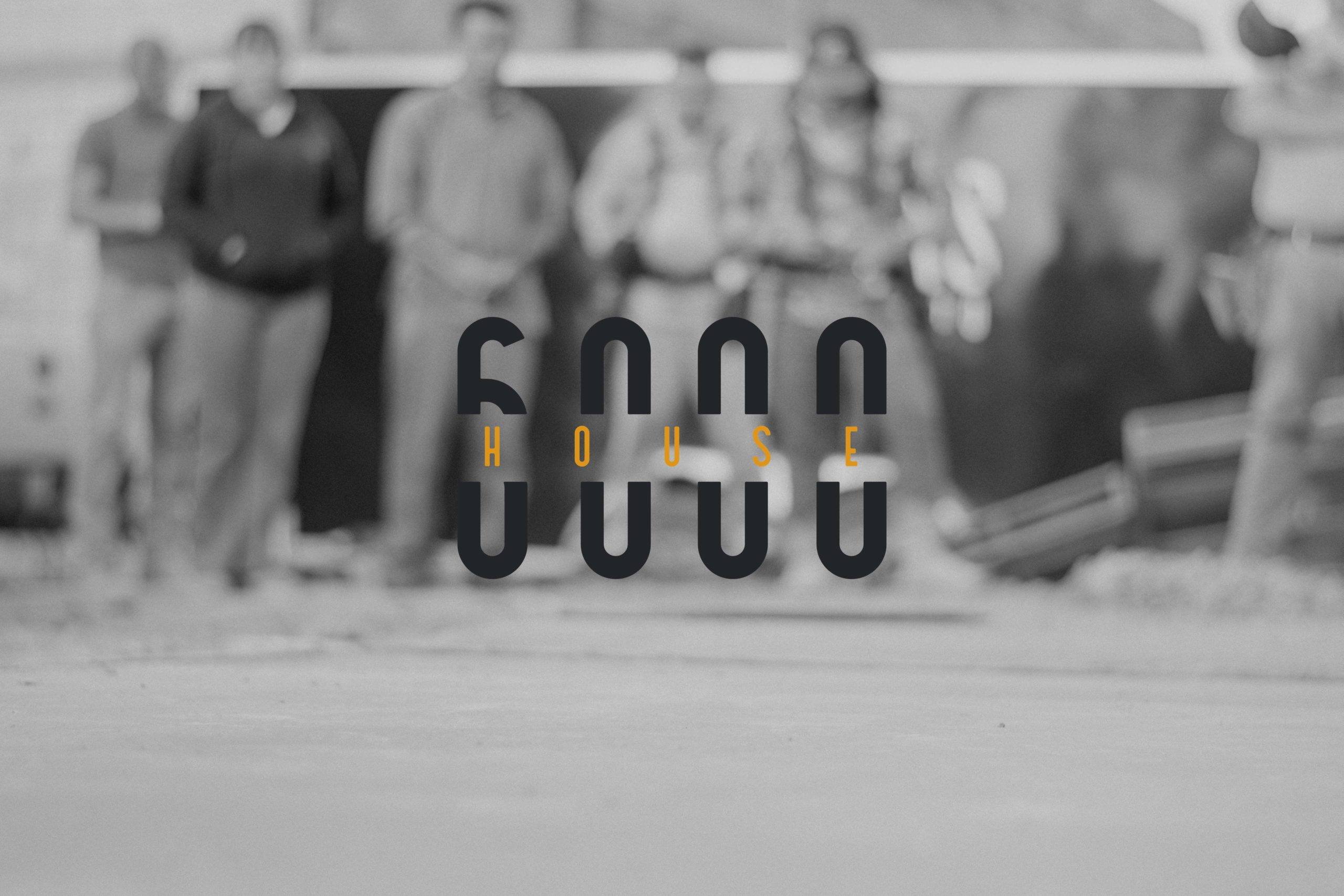 A few weeks ago, our staff from El Paso and Del Rio joined together in Juárez to build House 6,000! Casas began building homes in 1993, and God has been so faithful in those 27 years. To build House 6,000 with some of the staff from Hope Restored funds and in the midst of a worldwide pandemic was nothing short of a miracle that none of our staff took for granted.

House 6,000 was built for Jaime and Teresa and their daughters, America and Jazmine. Their story is a beautiful one. Pastor Hector Duran Romero sponsored their application and shared that he wanted them to get a new house so that the daughters specifically would know that God sees them, cares for them, and will always provide for them. He also shared that Jaime and Teresa have been struggling in their marriage this year, and Teresa had shared with him that God would need to do something big for her to stay in their marriage. A month before we built for them, he had the opportunity to tell them that their house was scheduled to be built in September. Teresa said that was good, but that wasn’t quite big enough for her. Well, we showed up at their land and began building their house. With having 20 staff who know the build process like the back of their hands, the house went up in roughly 10 hours over the course of two days. Teresa told Pastor Hector that that was God’s big act to show her that He sees her, and she should keep fighting for her marriage.

It was a privilege to build for Jaime, Teresa, and their girls. It was a blast working alongside the staff for our family’s first staff build. And it was mind-blowing to watch how fast the house got done. 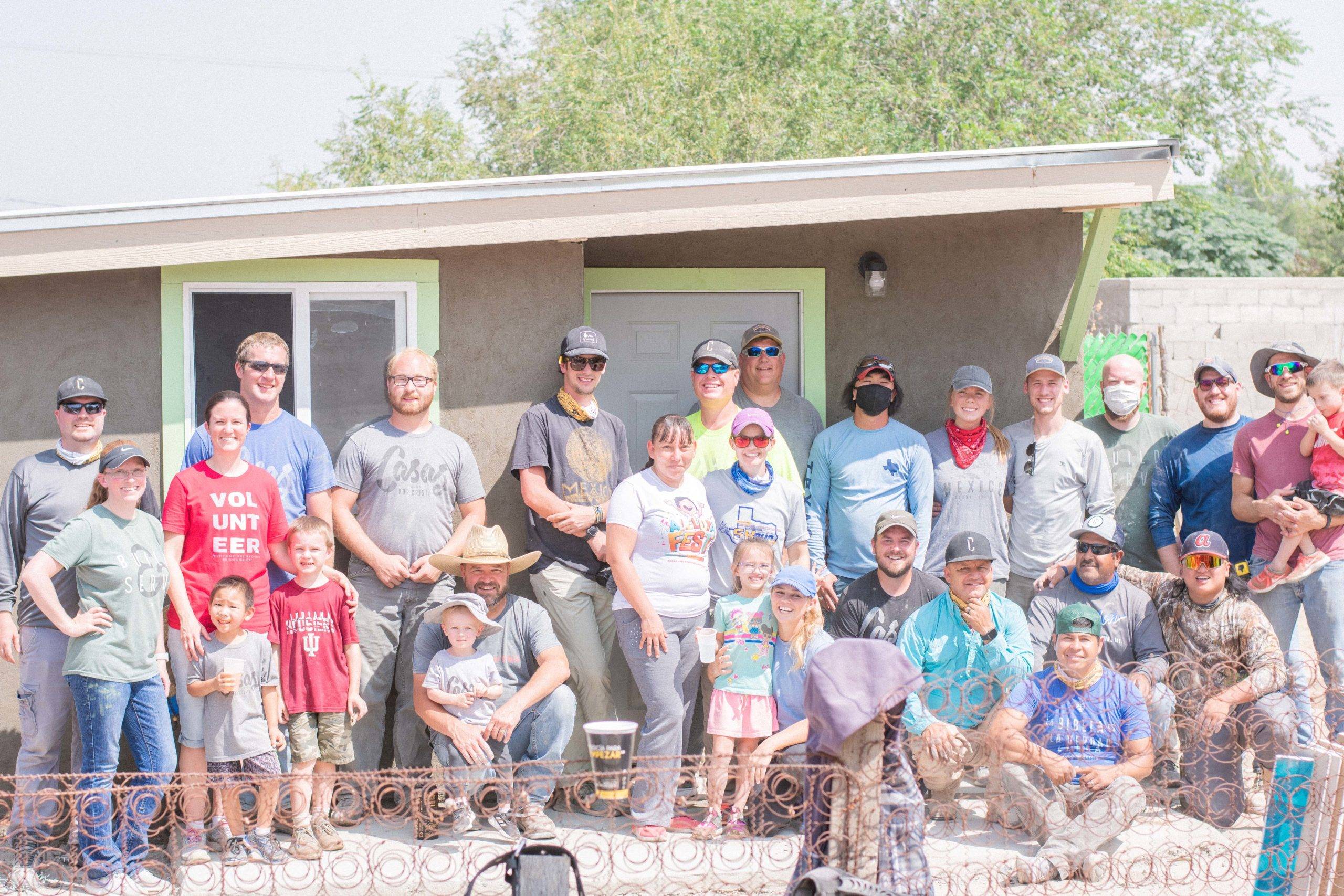 We could not have made it this far without all of our faithful volunteers and supporters like you joining us in our mission to build and serve. Check out all the ways to get involved in the next 6,000 homes and beyond by clicking the button below!

To join us in continuing to restore hope to families during this time, you can donate to our Hope Restored campaign by texting HOPERESTORED to 44-321 or click here.