We offer group and individual mission trips to Juárez, México. In three to four days, partner with a local church to construct a home from start to finish for a family in need. We offer one type of home in Juárez, known as the México model.

Juárez, México is a city of over 1.3 million people, which borders the United States by way of El Paso, Texas. Where these two border cities collide, one of the greatest pictures of disparity is painted. On one side of the fence stand the tall buildings and affluence of the United States while on the other lay dirt streets riddled with shacks and families struggling to survive. Although only separated by a fence and a small river, the contrast between these neighboring cities is overwhelming.

Many people come from all over México to the border town of Juárez in hopes of finding job opportunities to provide for their families. With this influx of individuals to the border, many find themselves not only without work but stranded and in need of housing. Homes are constructed from materials that would commonly be found in a junkyard. A typical scene across this desert landscape is one of homes with dirt floors, blankets for doors, and cardboard and pallets constructing the roof and walls. Due to the harsh desert climate, these makeshift houses are not enough to protect families from extreme temperatures. Although México is typically thought of as a hot desert climate, the temperatures in Juárez range from summer days in the triple digits to winter nights that drop below freezing. Many families live without running water and rely solely on trucks that fill barrels outside of their homes. Electricity can be just as unreliable as access to water, with many families wiring their houses into the power grid themselves.

Juárez, México is the city in which Casas por Cristo began in 1993, and it is still the heartbeat of our ministry. A town that was once a major destination for mission trips and relief efforts, it has been almost forgotten due to The Violence that began in 2008. The citizens of Juárez refer to the years of 2008-2012 as The Violence due to the unrest that the city faced during this time. Thankfully, The Violence is now over, and the crime rates have dropped back down to the twenty-year average prior to 2008. However, the need for housing is stronger than ever. A strain on the local workforce has grown as American companies that had held off on expanding their operations in Juárez during The Violence are ramping things back up, and new companies have come to the city. The promise of jobs that await the Mexican people in Juárez has caused a new tidal wave of migration of workers to move their families to this already heavily populated city. This flood of new families continues, even though there is not anywhere near enough housing to handle this influx. Once again, through the local churches and our volunteer teams, Casas por Cristo is poised to meet this basic need for survival in the name of Jesus Christ. You can be a part of the rebirth of this proud and historic city that we love so much.

Check out our México Culture Guide for more info! 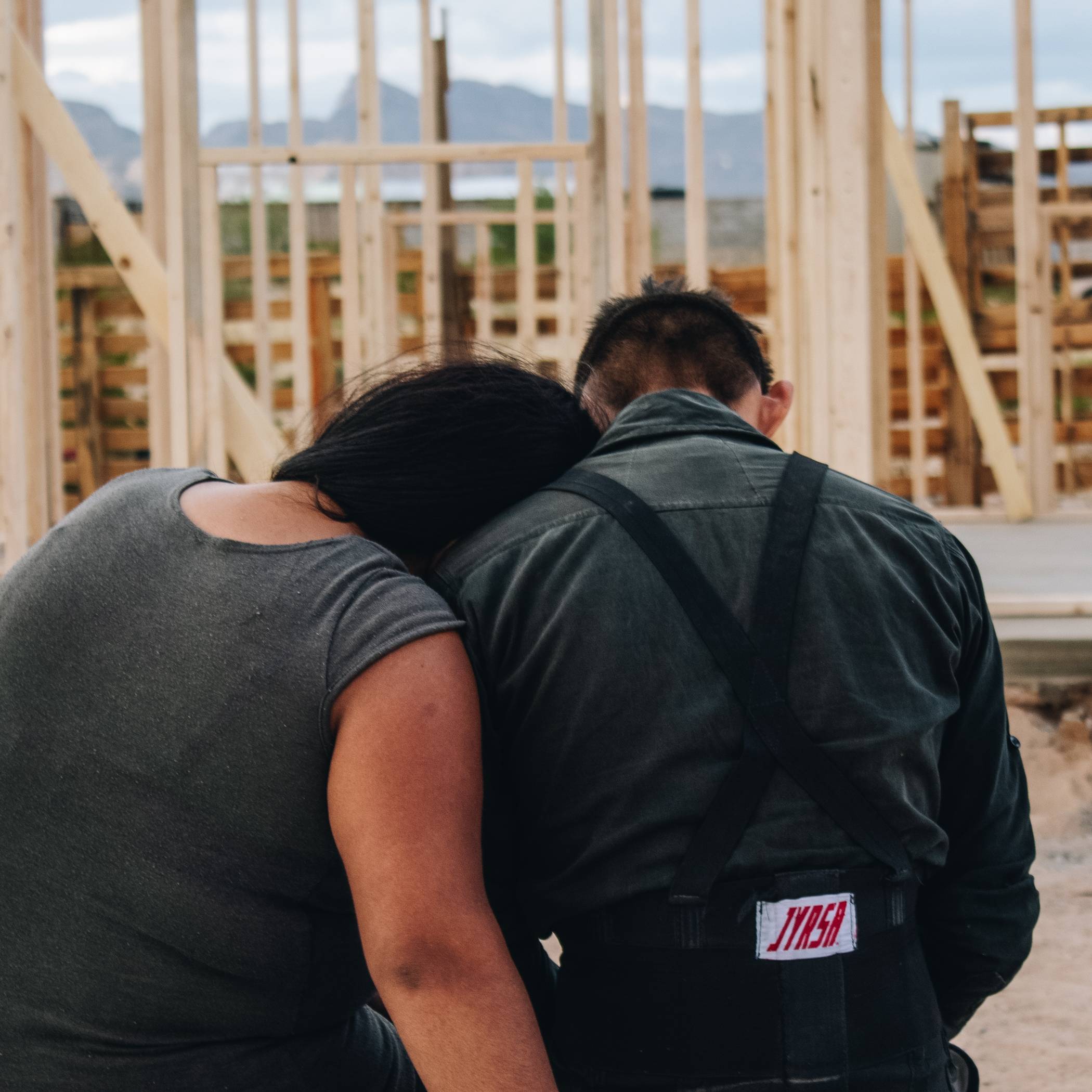 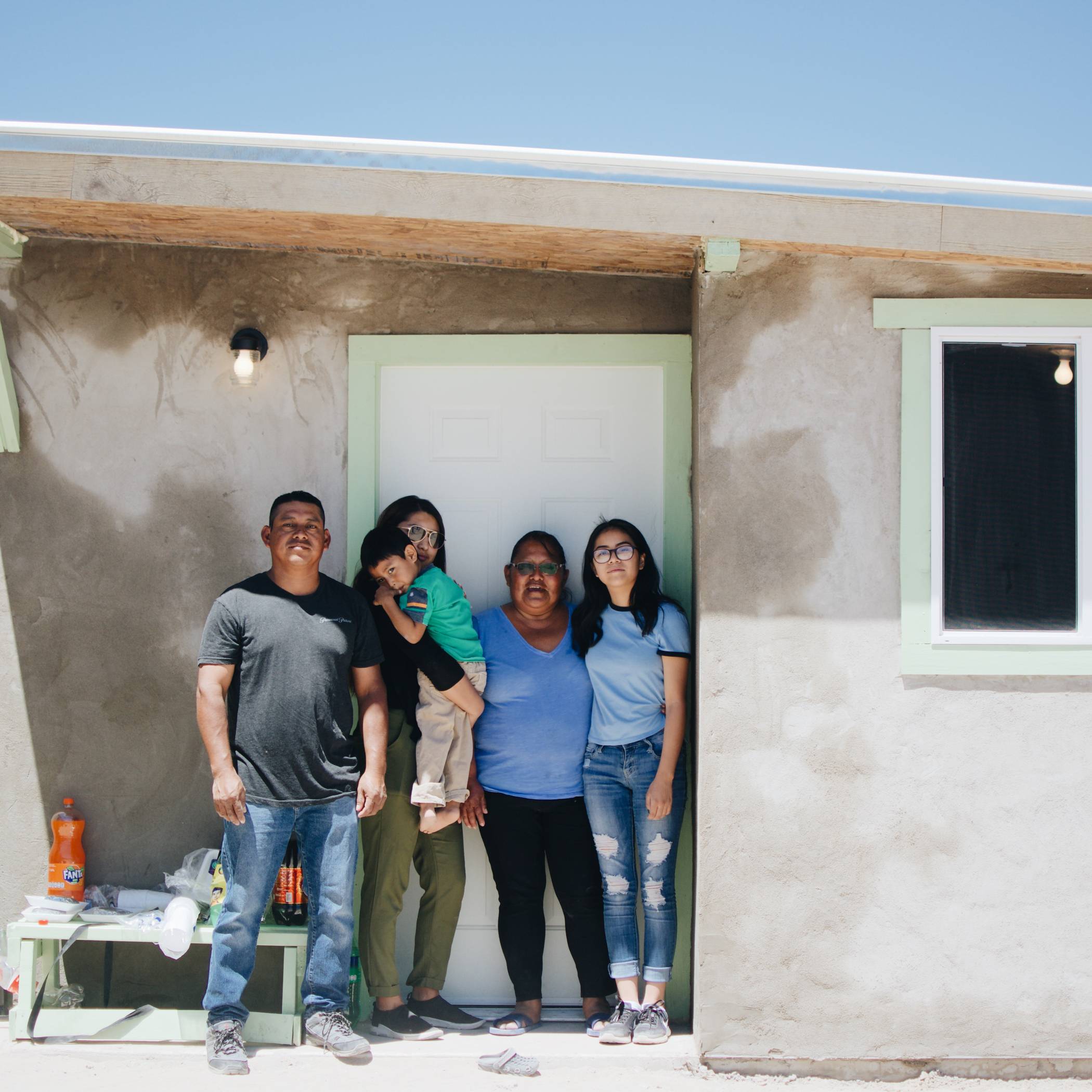 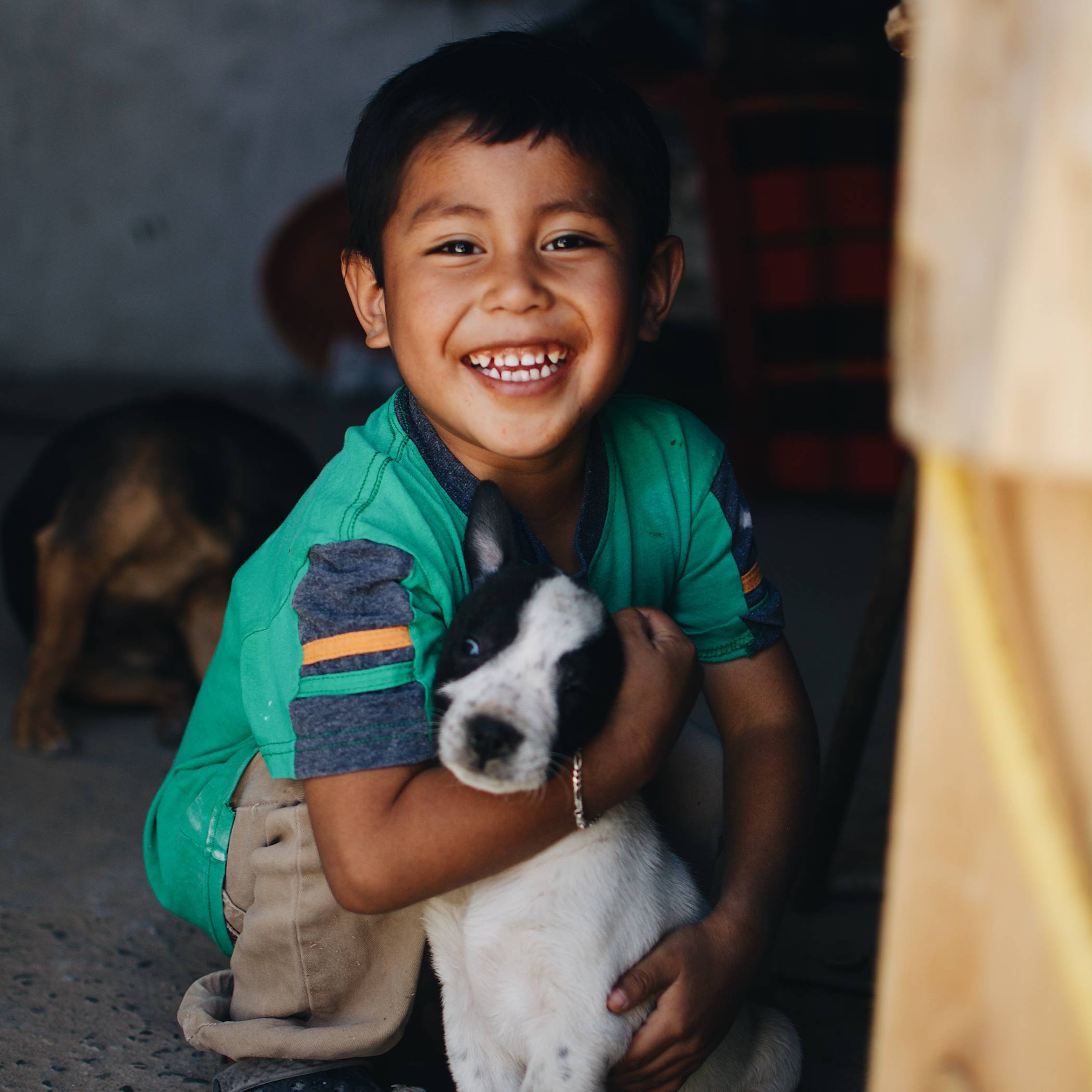 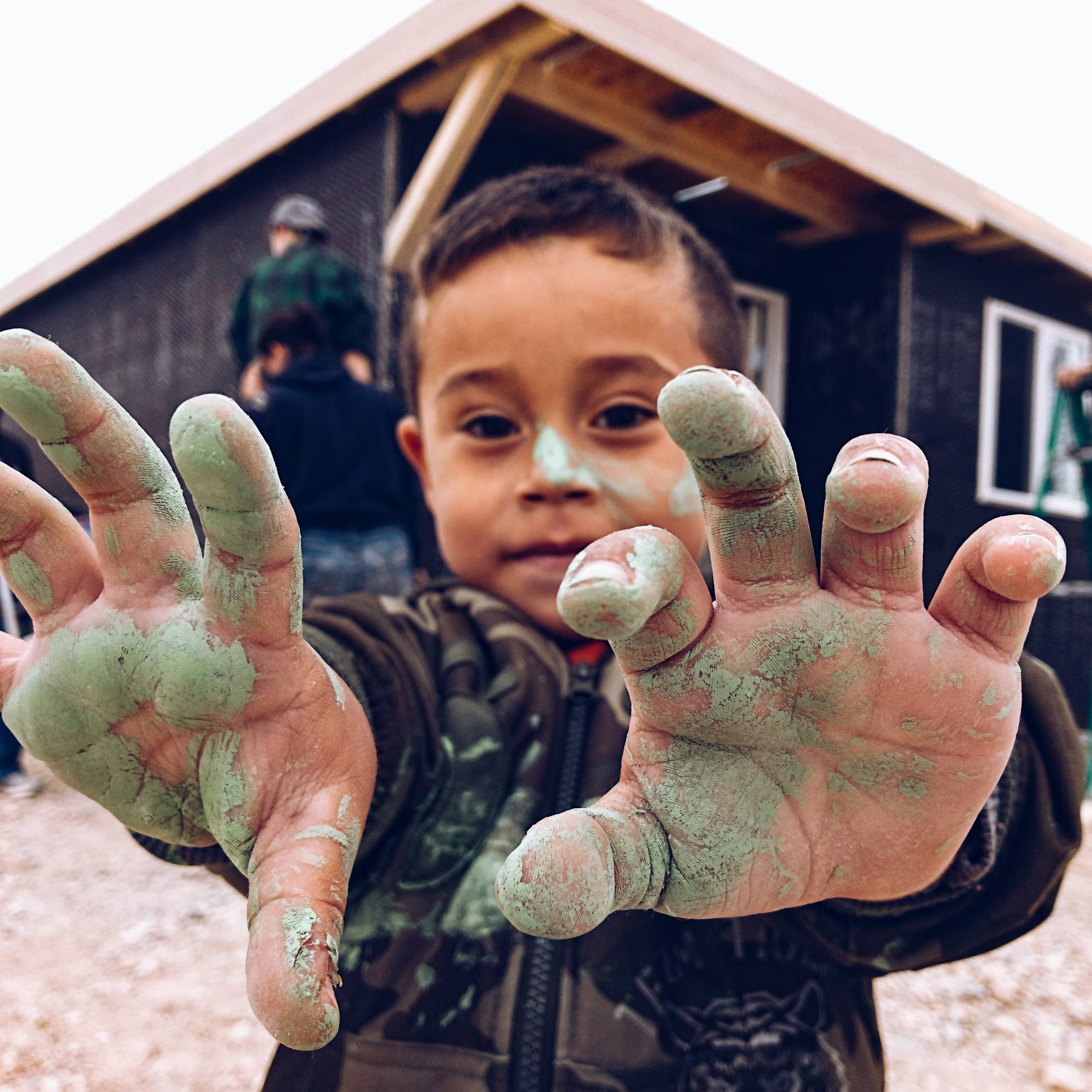 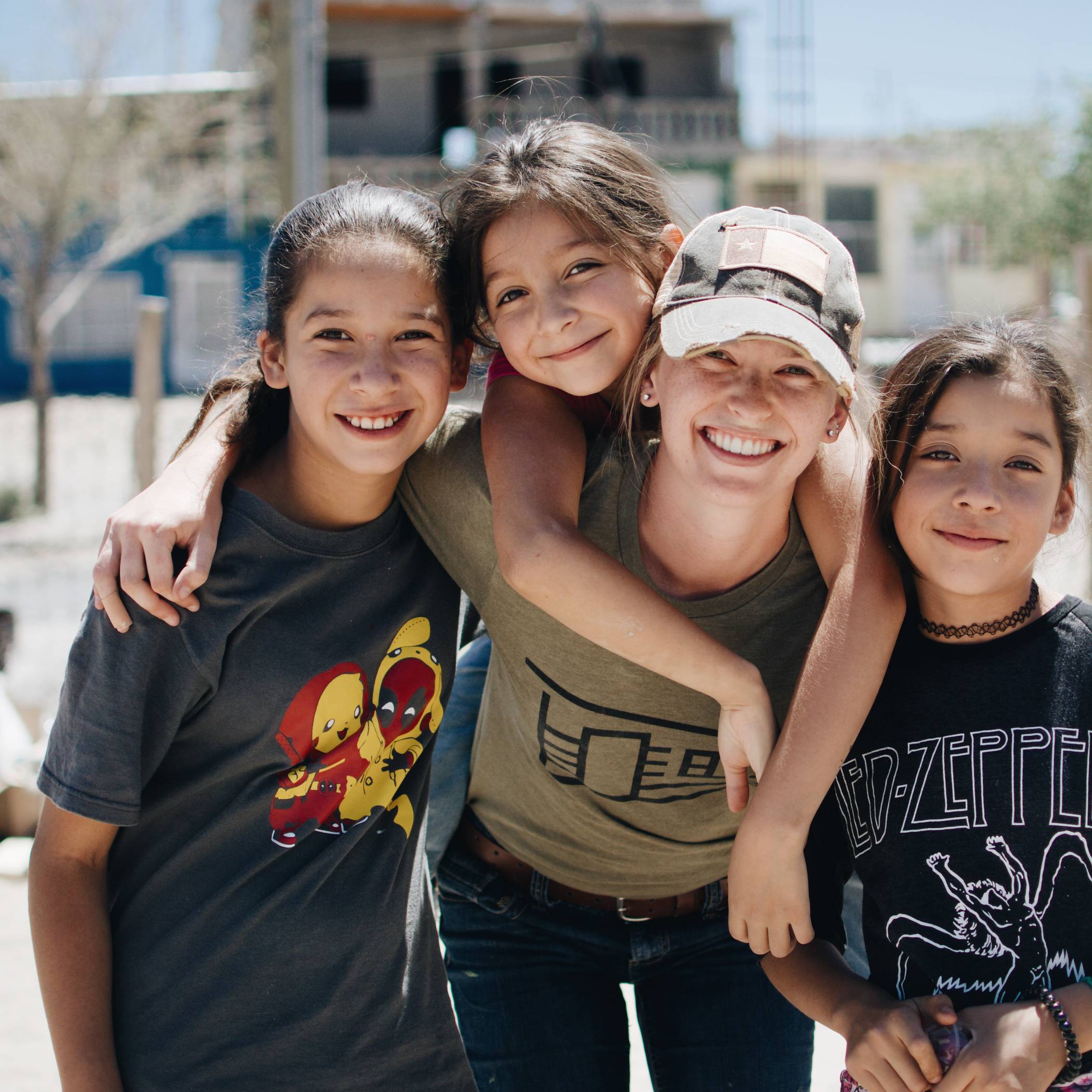 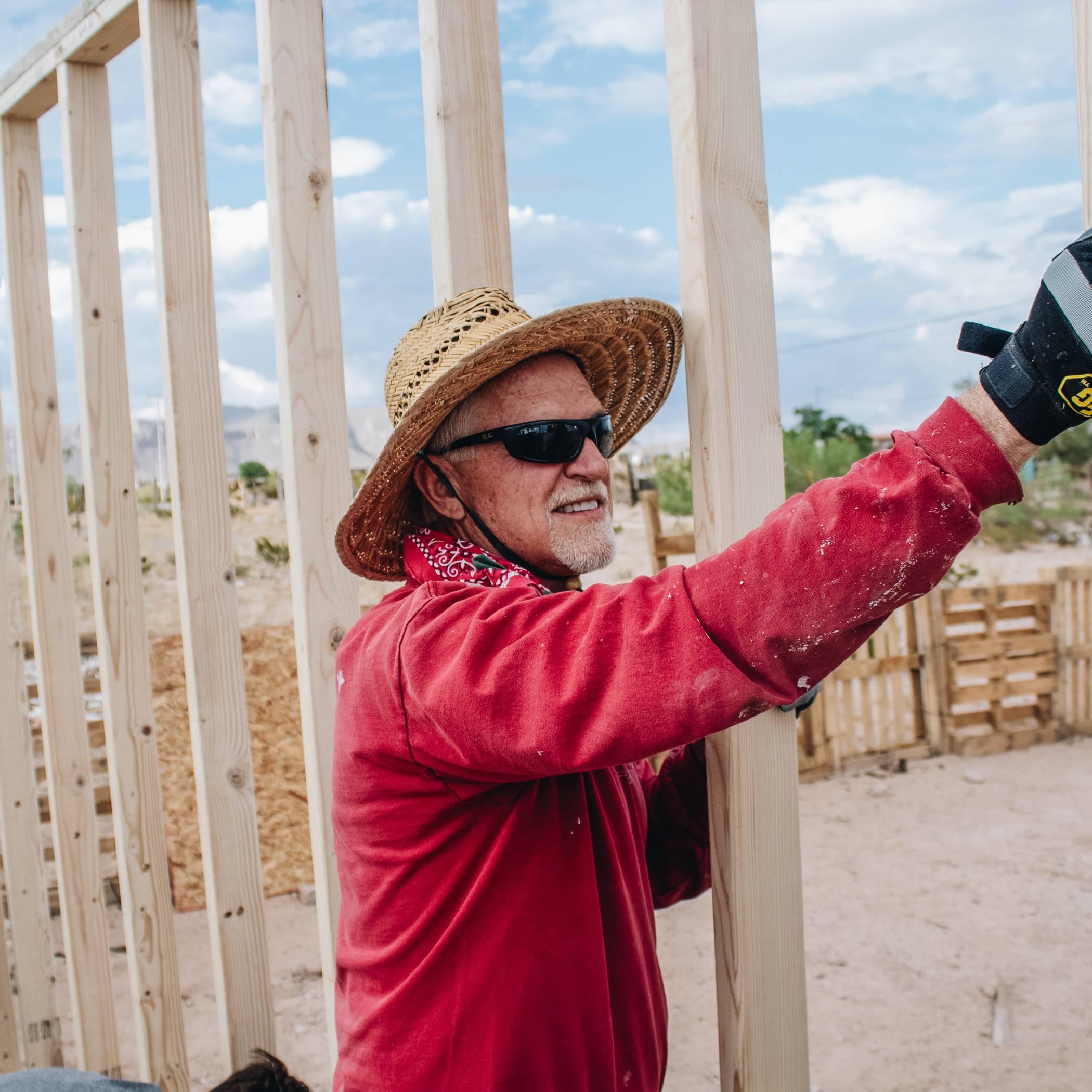 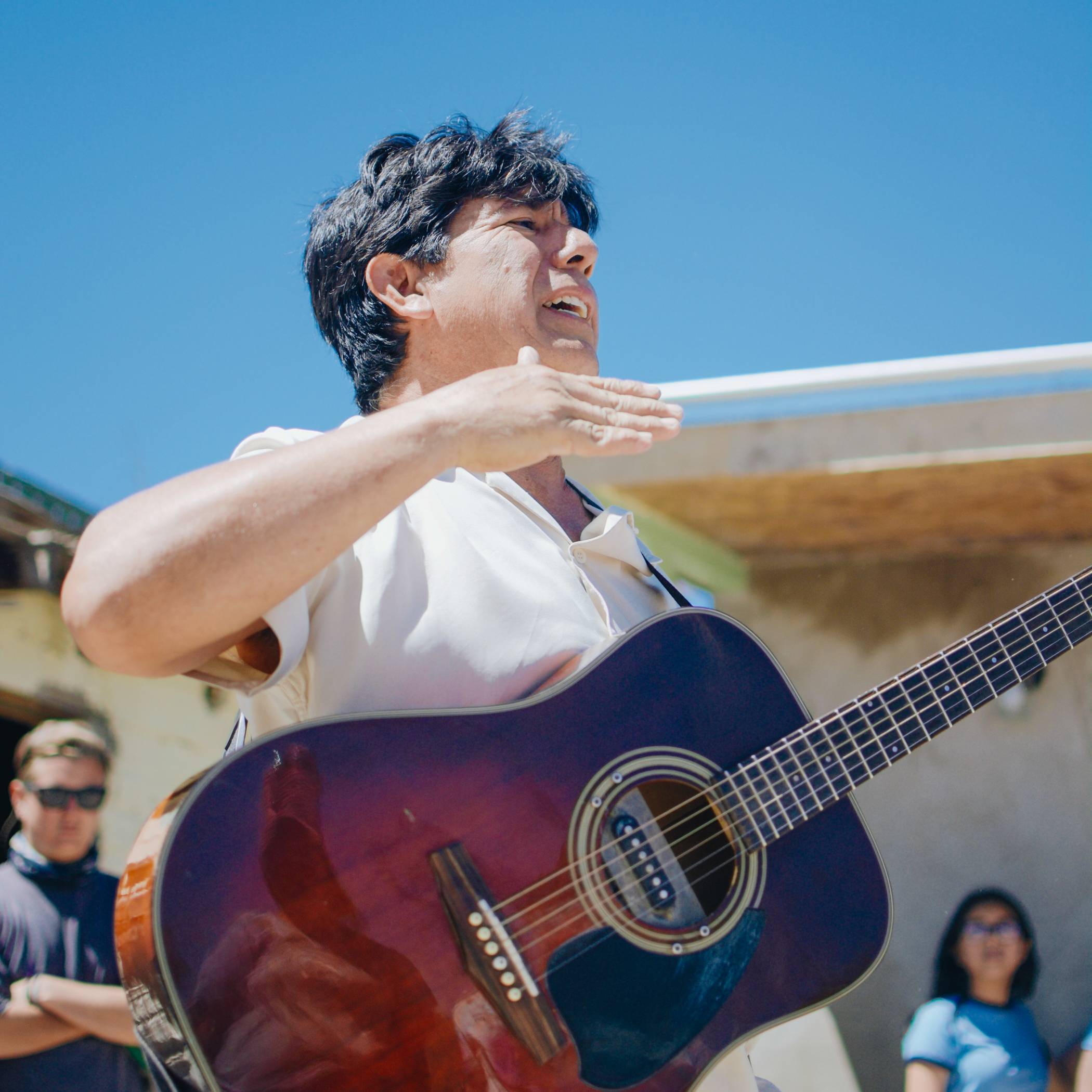 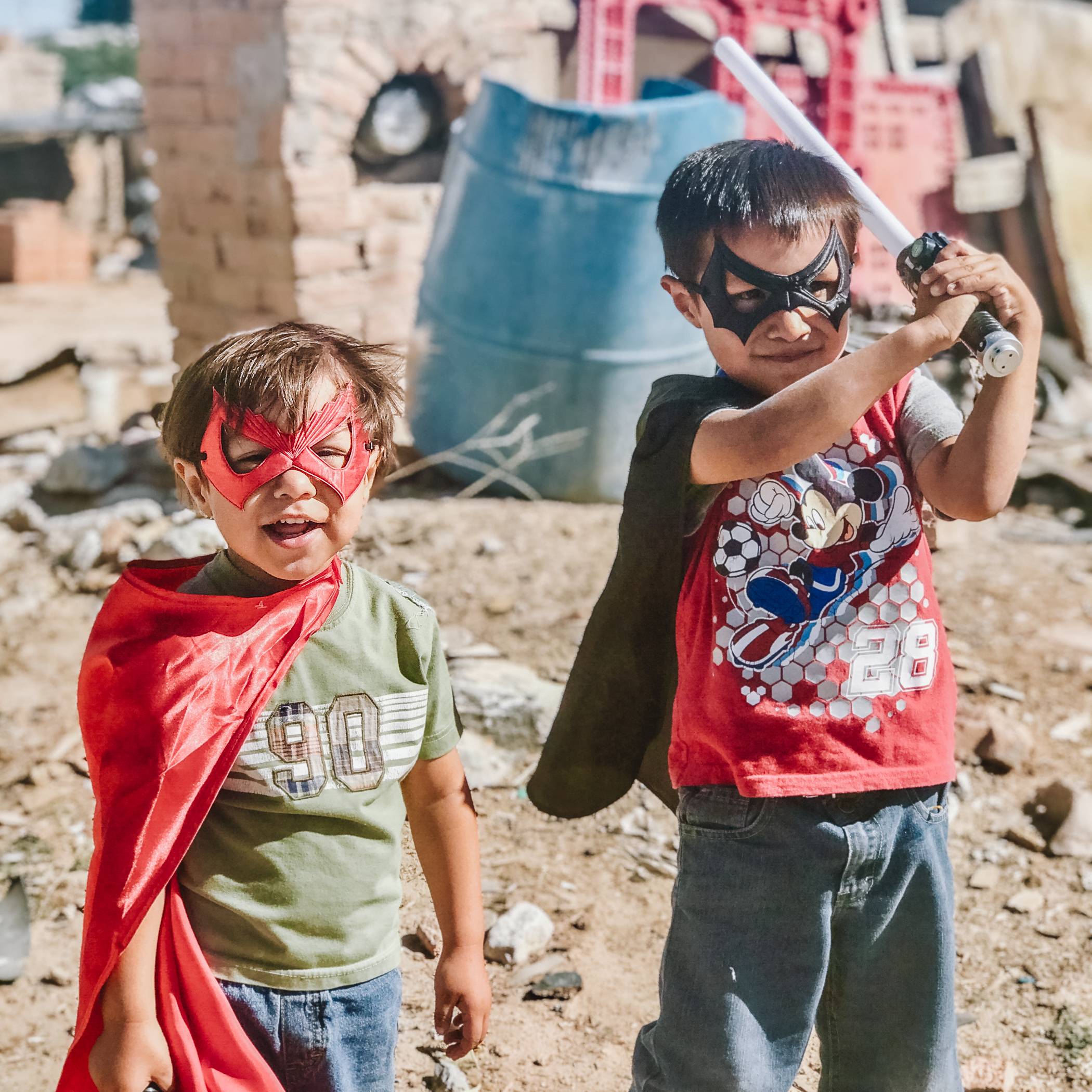 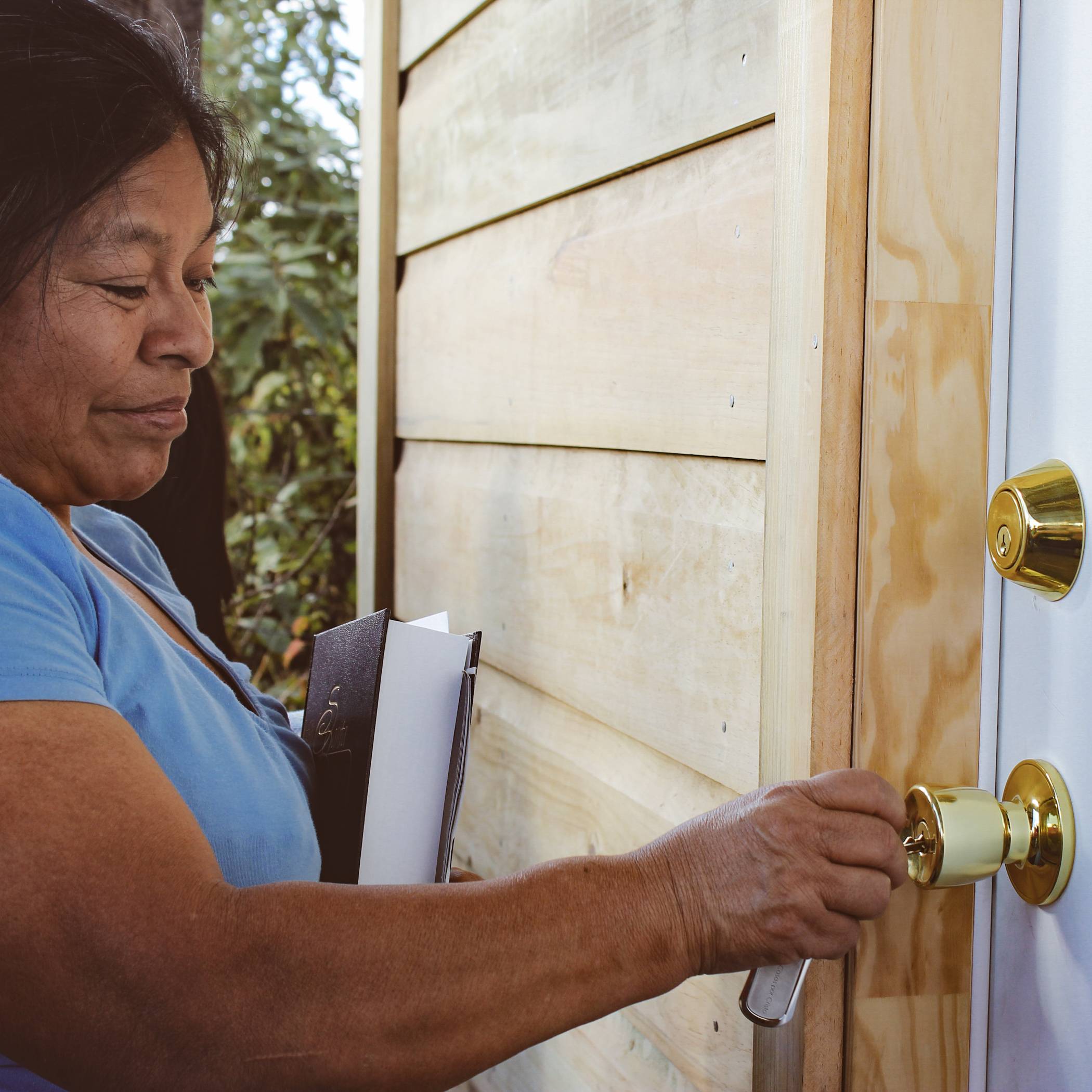 Want to support our ministry in Juárez? We are always in need of updating our tool kits. Check out our Amazon wishlist HERE, and feel free to ship them to our headquarters in El Paso at the address listed below, or bring them along with you on your next trip to Juárez!

Give back even more by shopping through AmazonSmile, and a percentage of your purchase will be donated to us when you select Casas as your organization.

Want to make your donation go further? Utilize the free online Capital One Shopping tool that compares prices among various retailers to ensure that you are getting the best deal possible while supporting us in our mission to build & serve!