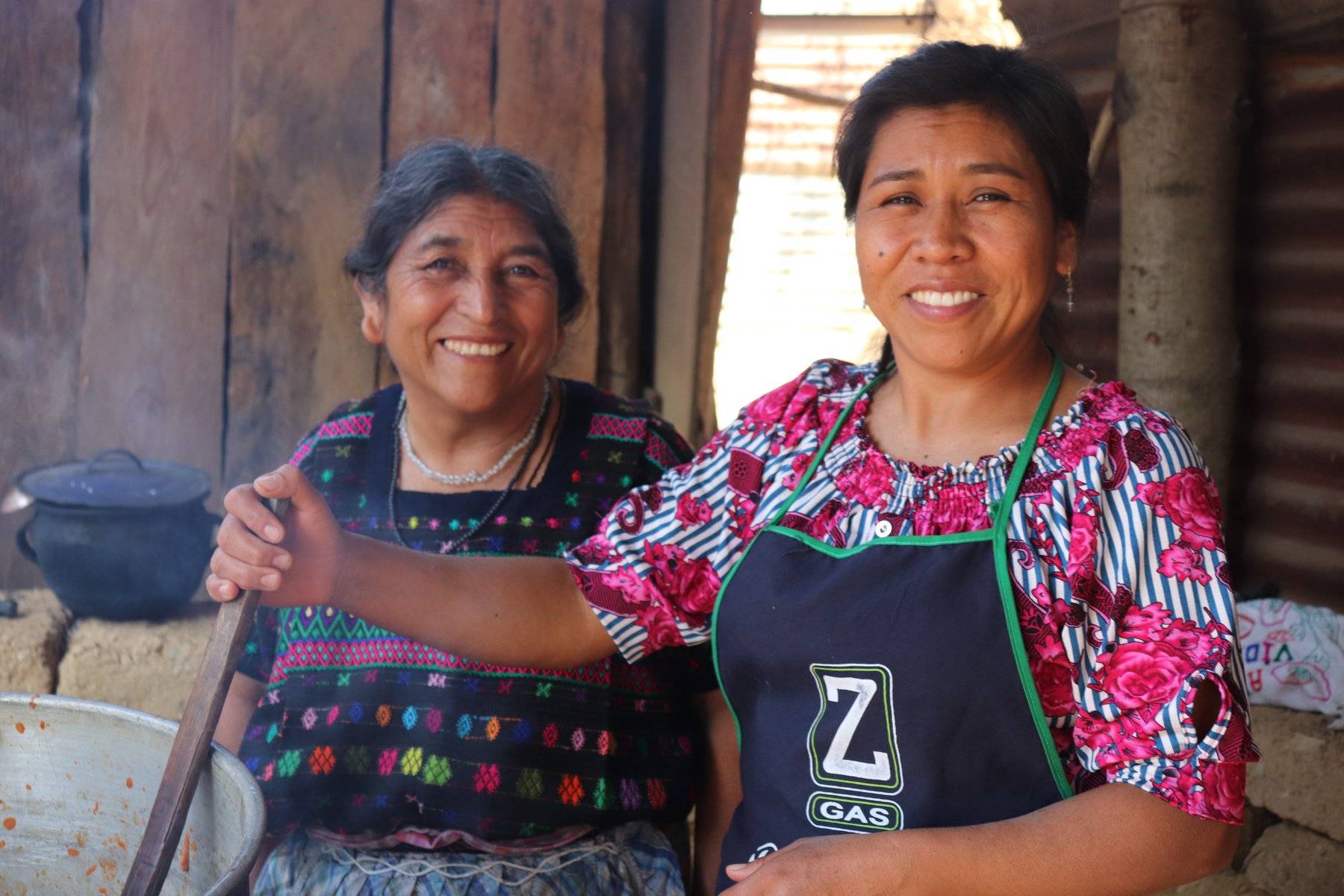 Last October, we discovered that Pastor Santiago Choy had selected Adelia Nij and her daughters to receive a home. Most won’t recognize Adelia by name, but for anyone that has done a build in Guatemala and stayed at the Hacienda, they would most definitely recognize her smiling face – the “Chinas” we call them. After each day, you would inevitably be greeted with smiles, laughs, and of course, the coldest Gatorade or Coke on the block.

After discovering they were receiving a home, we were very excited to give back to them after all they had poured into us, our groups, and our interns. In March, we teamed up with Westlink Church of Christ from Wichita, KS to build their home. From day one, Cindy, Adelia’s daughter, was working right beside us. They also provided us with fruit and drinks for snacks. As always, their generosity stood out to everyone there. After three days of working, it was time for the dedication. The typically spirited Chinas were speechless, and their eyes were full of tears of joy.